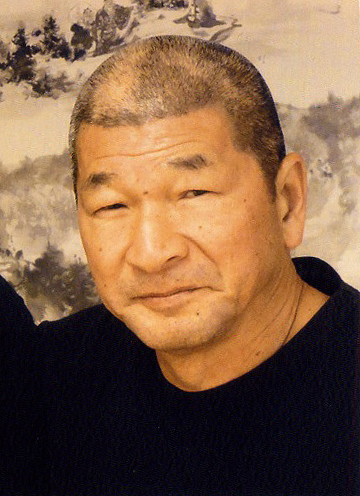 As the creator and founder of Tenshin-kai karate, we refer to Grandmaster Hirakawa as “Kancho,” meaning “head of the style.”

Old Japanese Saying of the Heart:

No matter how long you have been a student, never forget the feeling you had the first time you entered the dojo.  Remember to always be sincere and disciplined in your practice.  Always be as humble as you were when you first began.